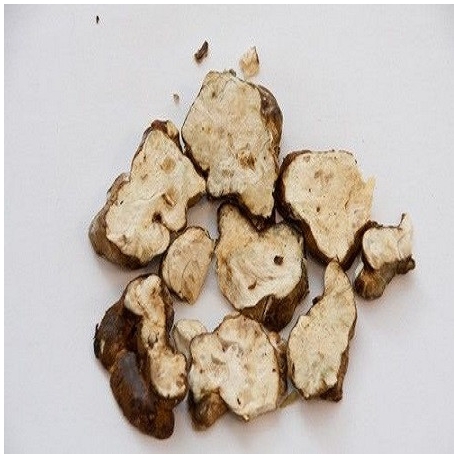 The Psilocybe Hollandia is a new, super strong magic truffle species. This species was developed in the Netherlands and improved upon endlessly until taste, smell and effect were perfect. This is the strongest truffle in existence and not suitable for beginning users. At least, not a full portion…

The Psilocybe Hollandia is a product which the Netherlands can be proud of. Just like with many weed varieties or XTC, the Netherlands is also a leader when it comes to cultivating truffles. The truffle has kept its nutty taste, but it is less acidic than the other species. The visual effects are also more intense and last longer. This truffle will take you to another dimension and will show you things which you did not know existed.

Because the Psilocybe Hollandia is so strong it is not suitable for beginning users. If you are taking this species of magic truffles for the first time, it is wise not to take a whole portion at the same time. It is a species which you need to have tried once, because it does not get any better than this.

The Psilocybe Hollandia is a truffle which takes you on an unforgettable journey. It is an experience to be shared with friends. At the start of the trip all colours and shapes change into something special. Minutes later the most beautiful visuals are experienced. You can even enjoy one single portion of Hollandia truffles with two people, because half a dose is sufficient for an unforgettable experience!