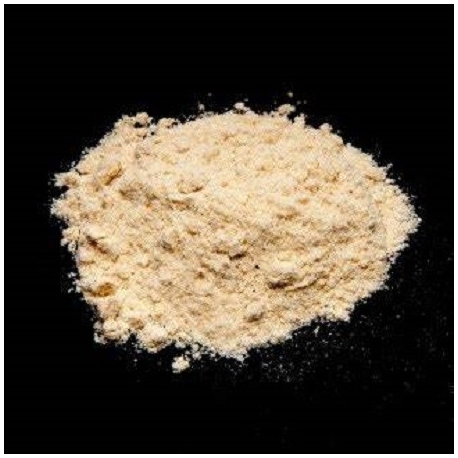 Always store in a cool, dry place for maximum shelf-life. This product is intended for forensic and research applications only. It is therefore NOT intended for human consumption or in-vivo testing of any kind on animals or any living organism.

Ephenidine is a potent research chemical that falls in the diarylethylamine class. It is a dissociative that is often touted for being stronger than ketamine and MXE for producing distorting results. Ephenidine is an NDMA antagonist. If you plan on conducting experiments with Ephenidine, then be prepared to expect findings of spatial disorientation, changes in the perception of gravity, tactile suppression, drifting sensations, environmental cubism, and psychedelic hallucinations. Make sure that laboratory safety procedures are used and respirator masks are used during experiments.

Trippy Delics is one of the top ephenidine vendors online. We have high-quality ephenidine in several different forms. If you do not see your preferred form as an option, please feel free to contact us to check when it will be available. Our chemicals are for research purposes only and are not for animal or human use. You must be at least 18 years old and in compliance with your country’s laws regarding research chemicals to purchase from us.

Ephenidine is controlled in Canada, it is scheduled in Sweden, it is completely illegal in the United Kingdom, and in the United States, it could potentially be classified as an isomer of SPA (lefetamine).

Ephenidine, also called EPE and NEDPA, is a relatively unknown dissociative substance belonging to the Diarlethylamines class of compounds. Very little is known about the Ephenodine; however, it is structurally similar to both Diphenine and Methoxphenidine. Moreover, it has been used by some researchers as a substitute for methoxetamine(MXE), although there is some debate regarding how similar the two substances truly are.

Ephenidine has been banned in several countries, owing to its status as a structural isomer of the illegal opioid Lefetamine, also known as Sentenol.

Note: Ephenidine is for research purposes only and is not approved for human consumption. All necessary precautions should be taken when handling Ephenidine.

It is this reduction in communication that accounts for the classic dissociative effects typically produced by chemicals of this class.

Little is known about dosage information, and what little is known has been derived from anecdotal reports. However, it would appear most researchers consider a light dose to be somewhere between 30mg and 70mg, a normal dose between 70mg and 100mg, and high dose to be anything more than 100mg.

Effects usually begin ten to 30 minutes after ingestion, with total effects lasting somewhere around five to seven hours. Once again, very little information is available on this substance, and all researchers should proceed with caution.